More photos of our intrepid volunteers in June 2014 and results: -
Plots first and then the 1km walk
Scale= 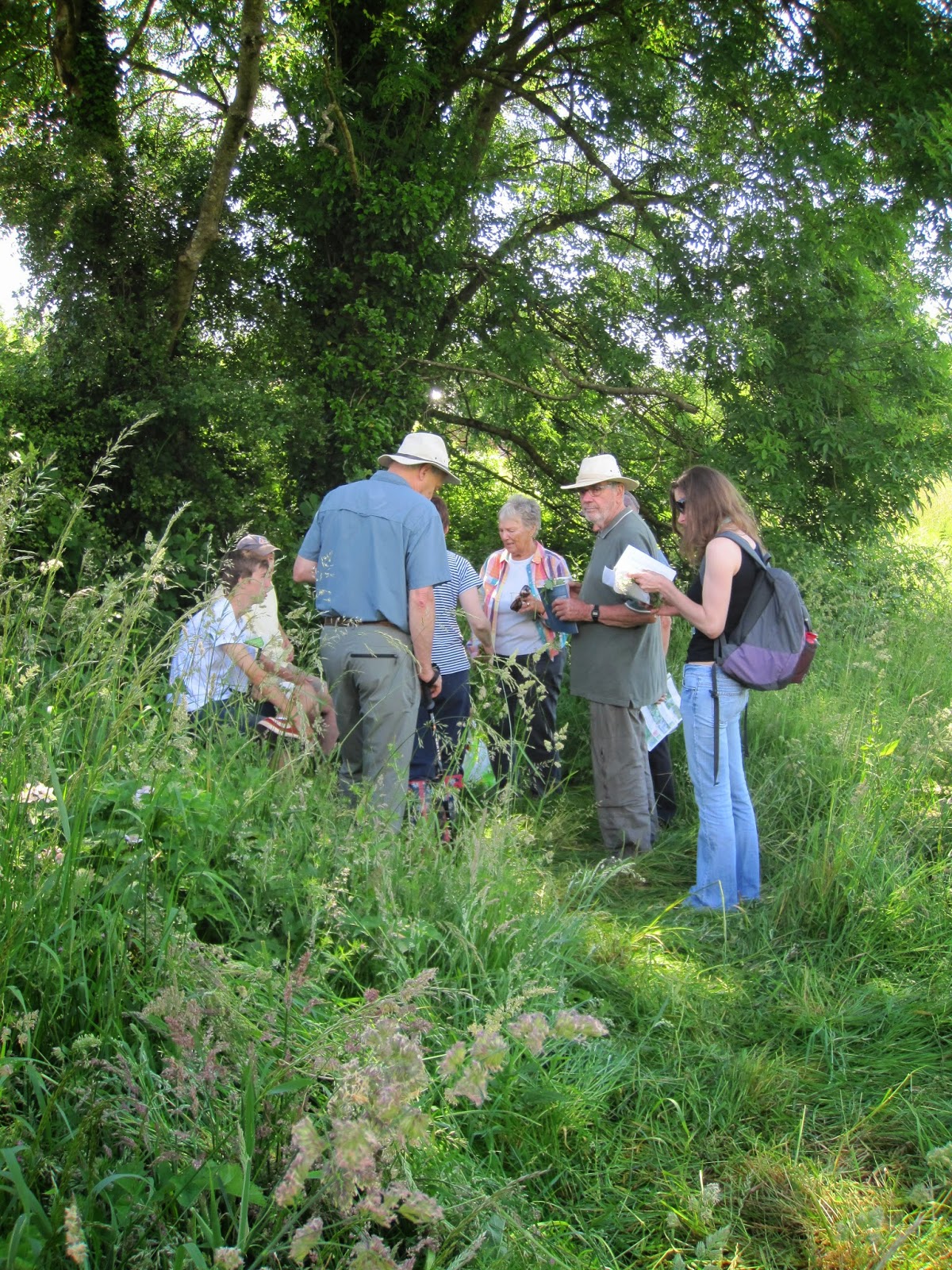 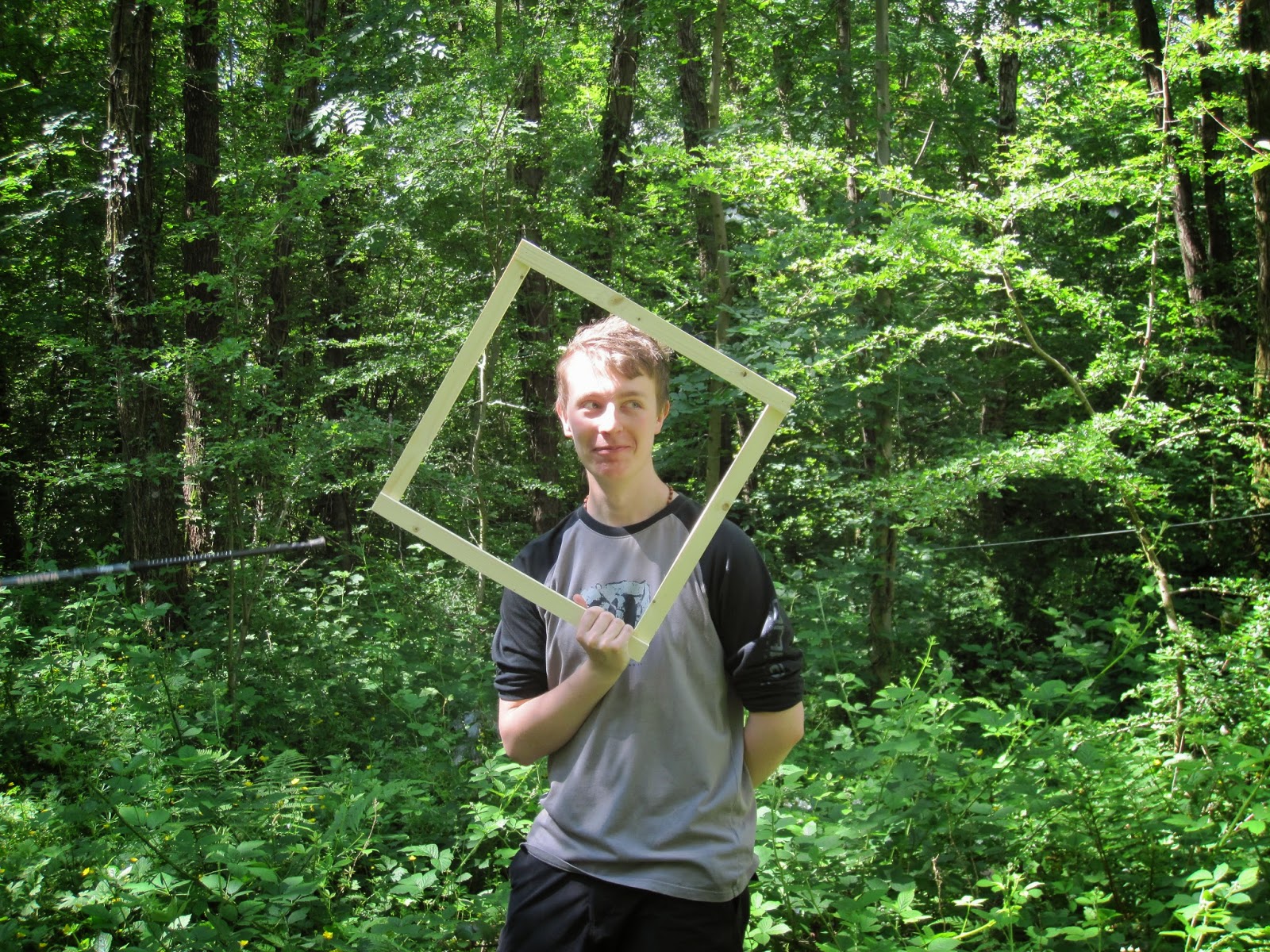 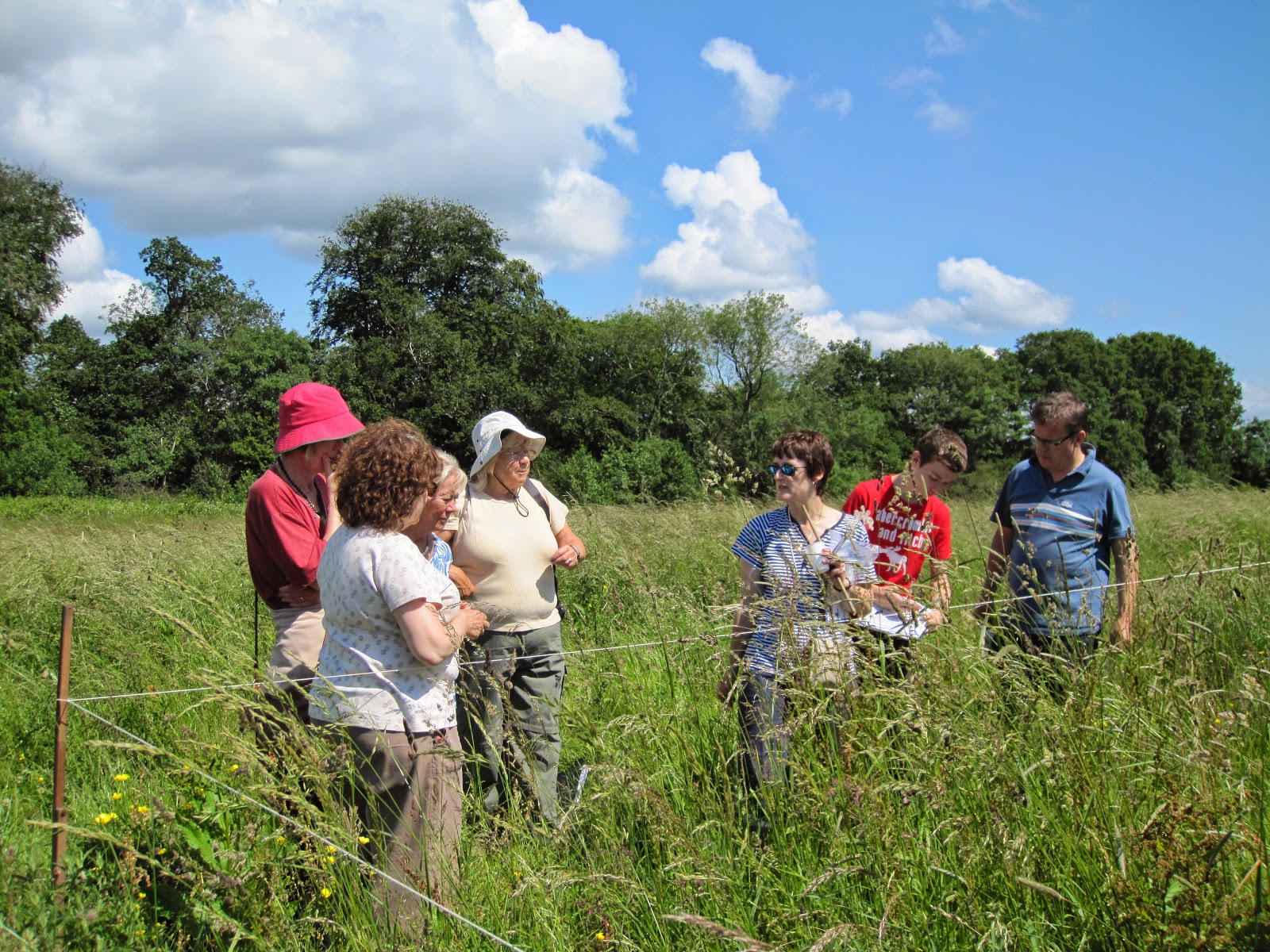 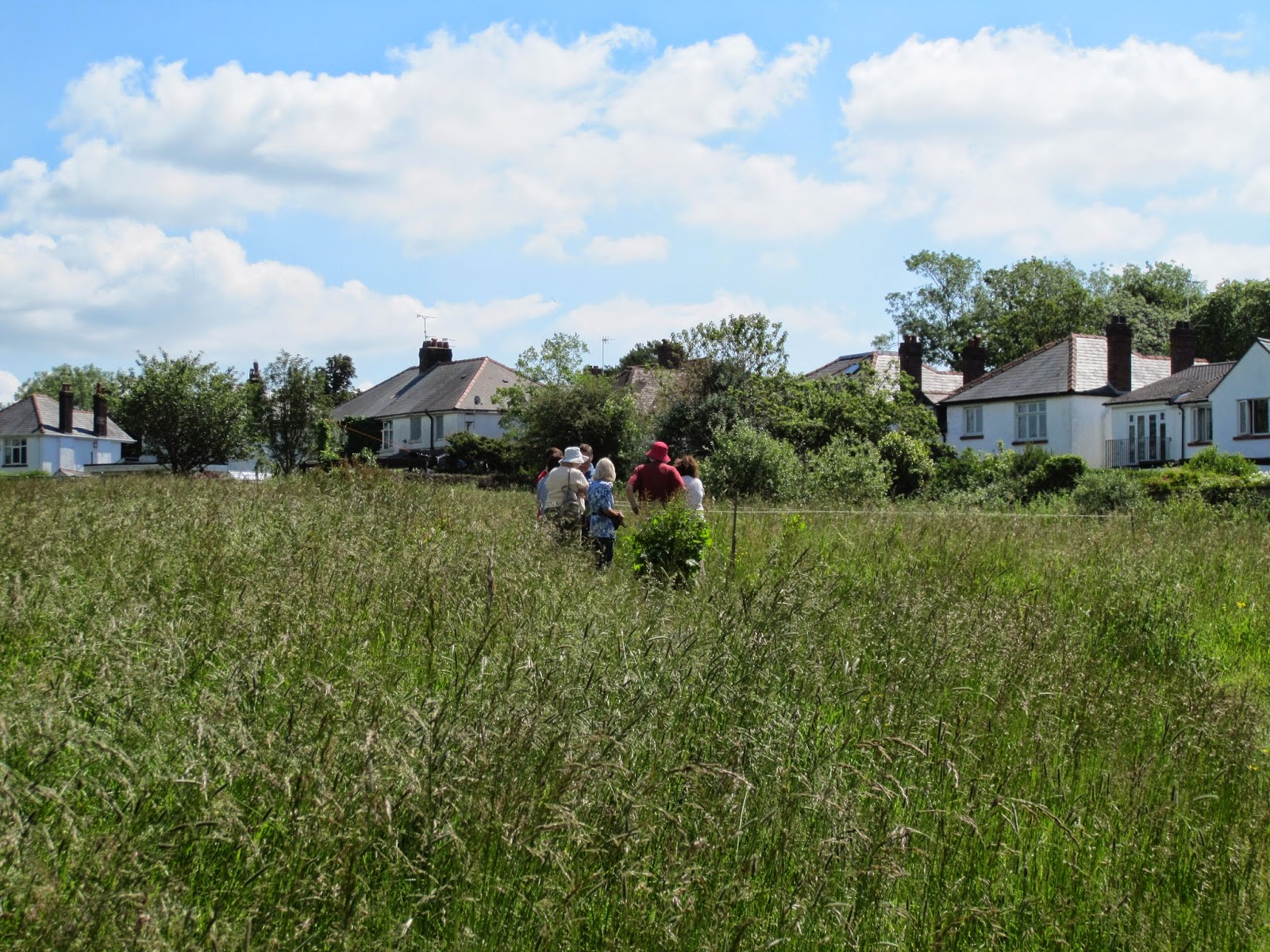 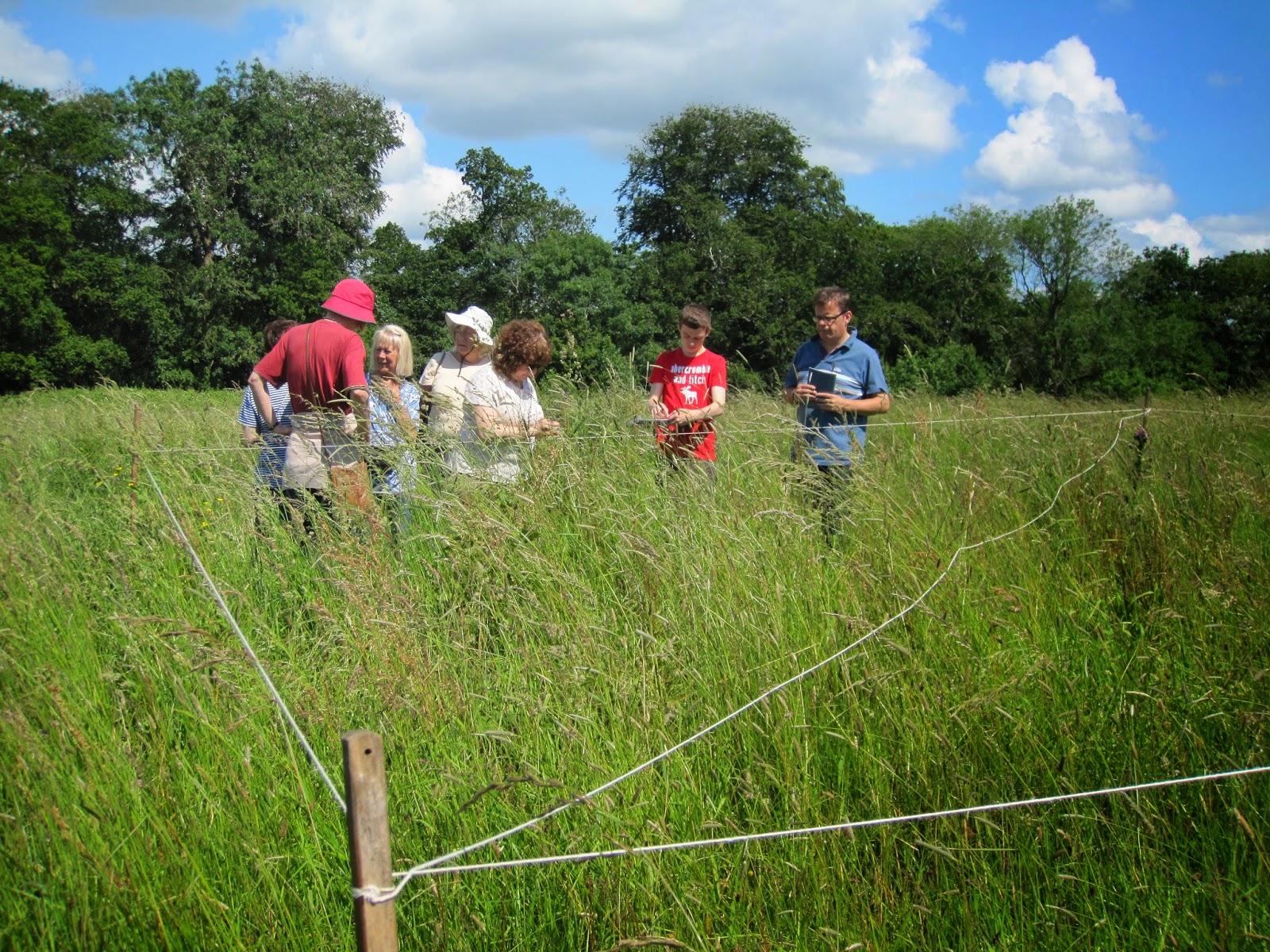 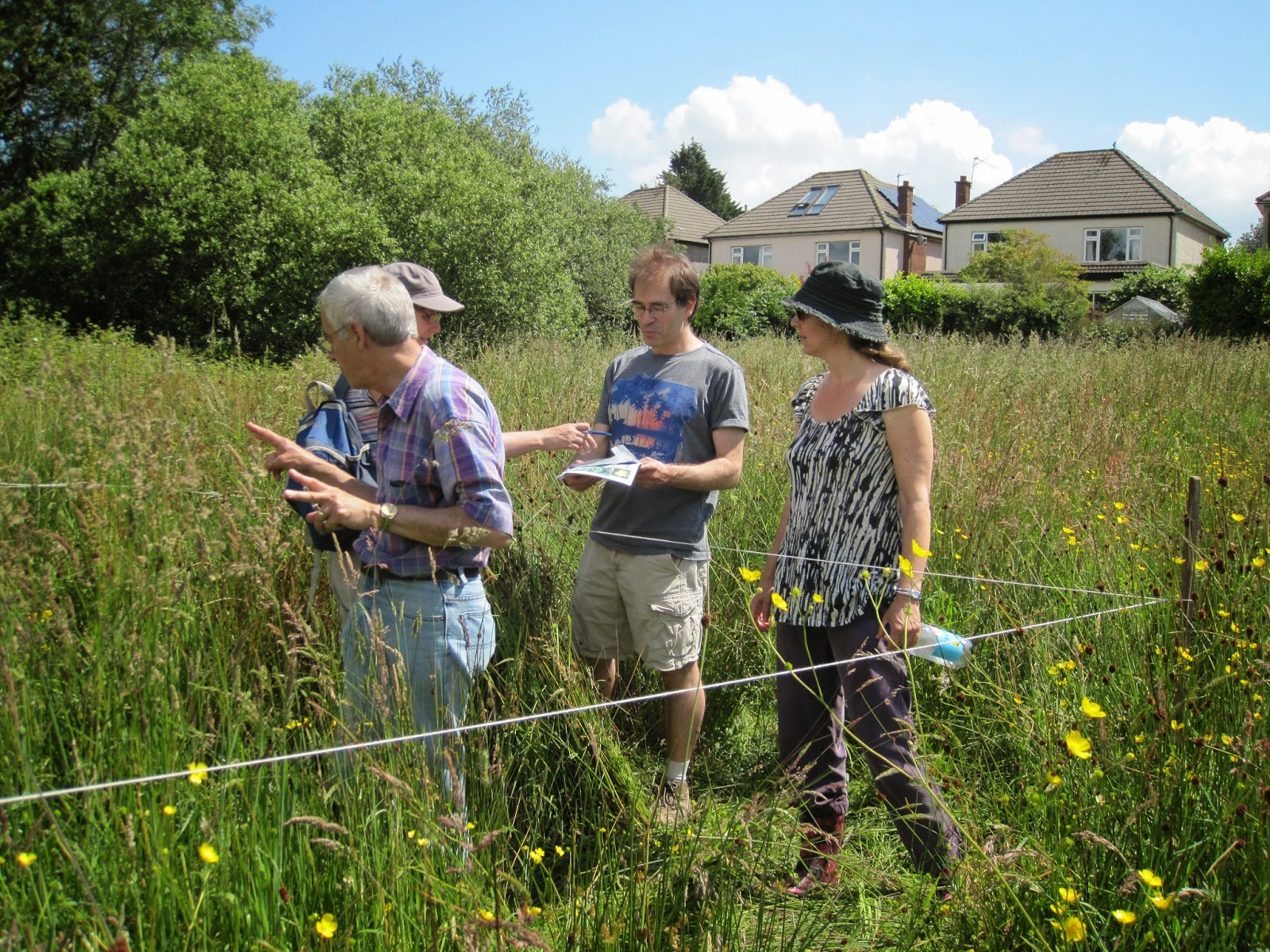 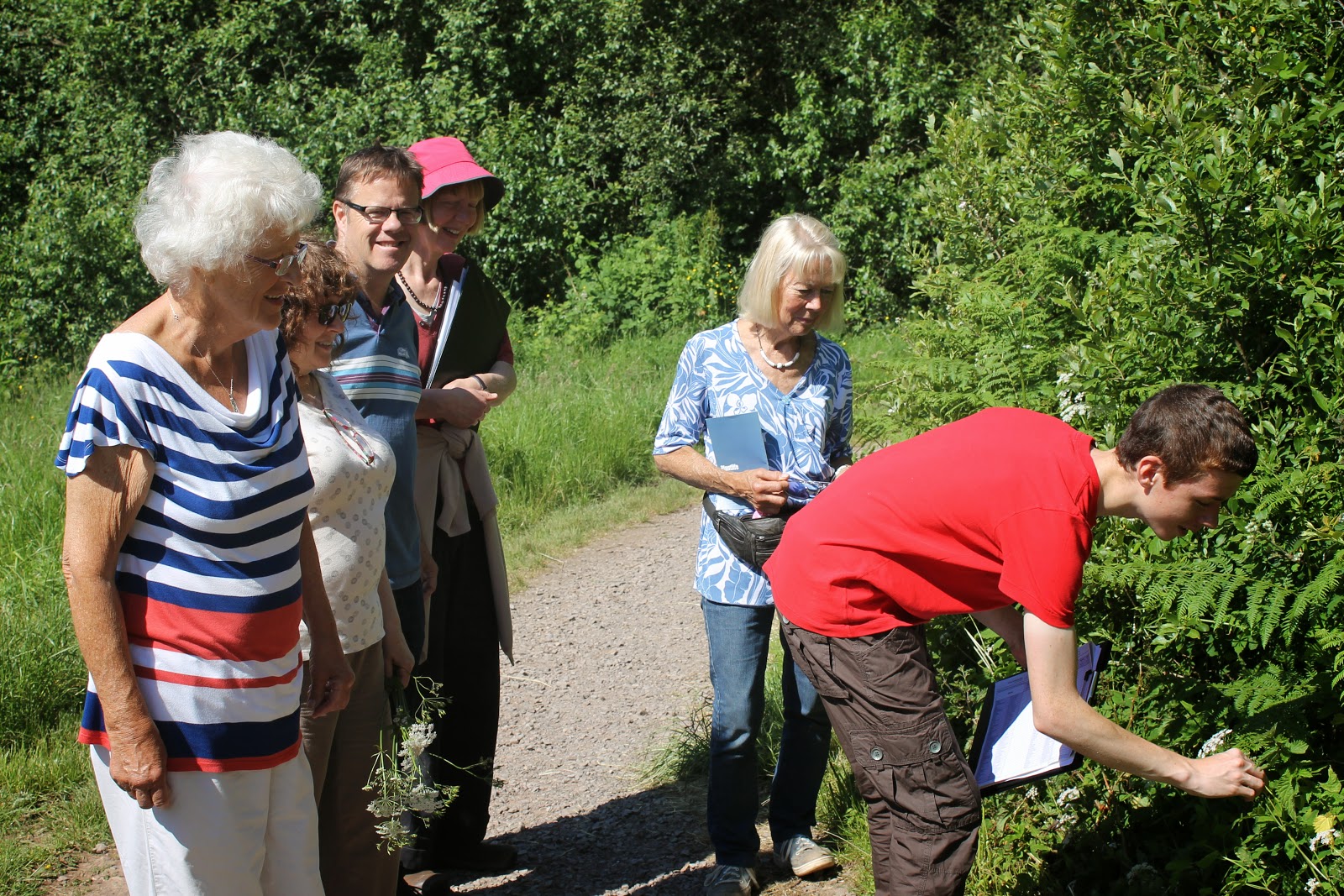 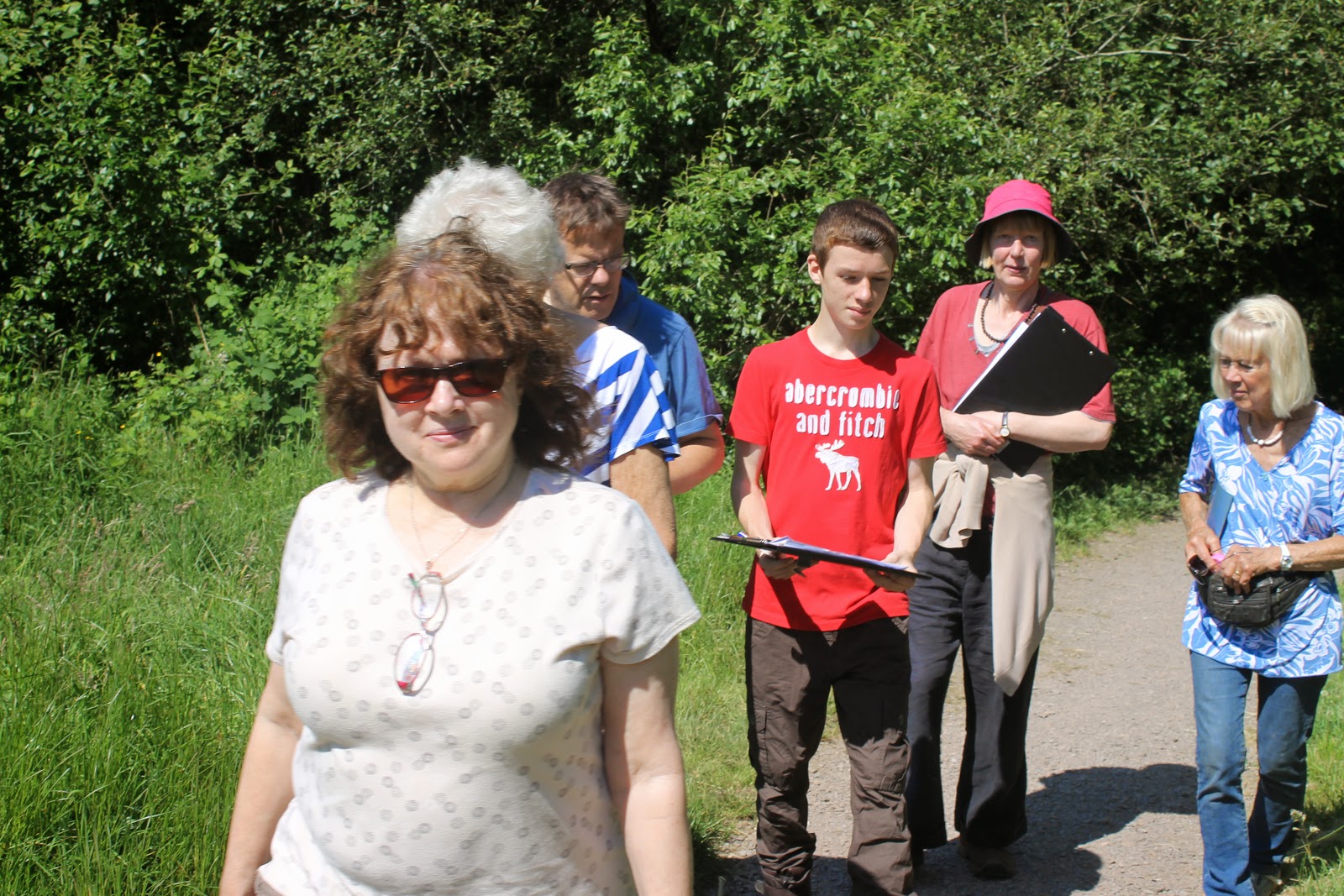 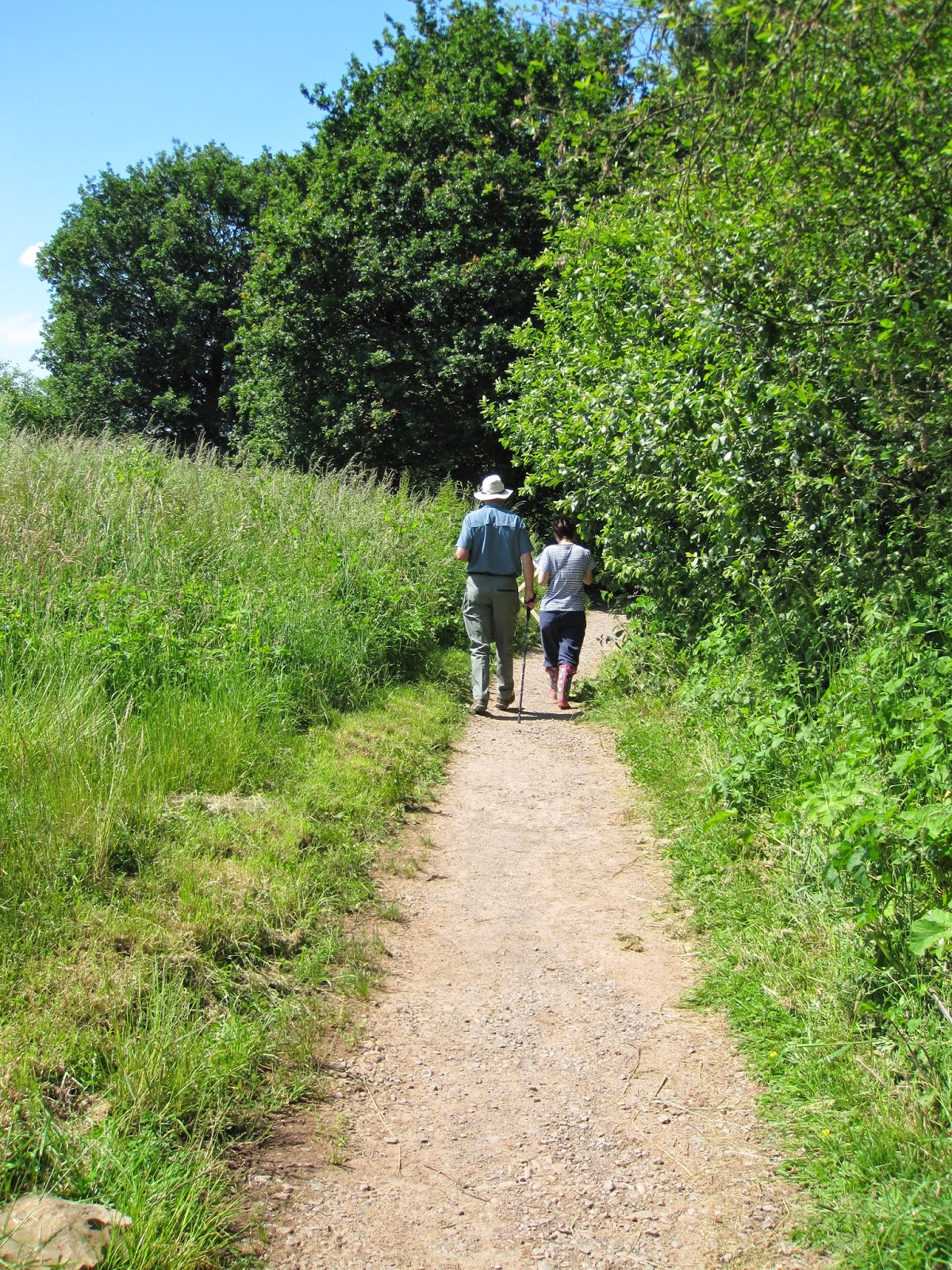 The Wildflowers Count - April - September 2014
We are planning a wild flower survey this summer under the auspices of Plantlife.

Plantlife is an organisation set up in 1989, after a conference of leading conservation groups argued that not enough was being done to protect and conserve plants, wild flowers and fungi. Its first president was David Bellamy.  Although the rarer flowers are protected, the organisation highlighted the importance of maintaining the more common plants and in 2000 they launched the Wildflowers Count – the only annual wild flower survey in the UK. Experts and non-experts alike are invited to monitor areas near where they live and submit their results to Plantlife. This allows a picture to be built up of the biodiversity and health of the environment nationwide.
In 2010 Plantlife launched its first children’s wild flower survey, appropriately called “Bee Scene”, as part of a five year project to encourage all age groups to learn about wild plants. This information  has been provided to the local schools to stimulate their interest in the ‘nature reserve’ on their doorstep here in Nant Fawr.
At the local level we belong to the Cardiff Biodiversity Partnership, an umbrella group for the different organisations involved in conservation in and around the city. One of its current projects is research into pollinators and the need to increase them. This ties in well with our intention of maximising the flowering potential of the native wild flowers in our meadows.
We need first to establish a baseline of the wild flowers to be found in our meadows. Then we plan to improve biodiversity by collecting the seeds from desirable species. In the following year(s) the seeds can be sown, or planted as plugs, in the areas we wish to improve, thus helping to maximise the flowering of native plants. This will in turn encourage more pollinators to thrive and provide useful data for the Pollinator study mentioned above. So this year sees the start of an ongoing data collection (and seed collection).

We have now registered with Plantlife and they provide the survey packs (free!). We have been allocated our 1 km square that need to be monitored. There are, at present) some 99 wild flowers on their list to look out for over the spring and summer months.
The Survey in June will consist of  : -
This will be repeated in August
If you would like to find out more about Plantlife, and the Survey, visit their website: -
http://www.plantlife.org.uk/Biodiversity